Stream via TuneIn/MyRadio/RadioTuner and other good apps 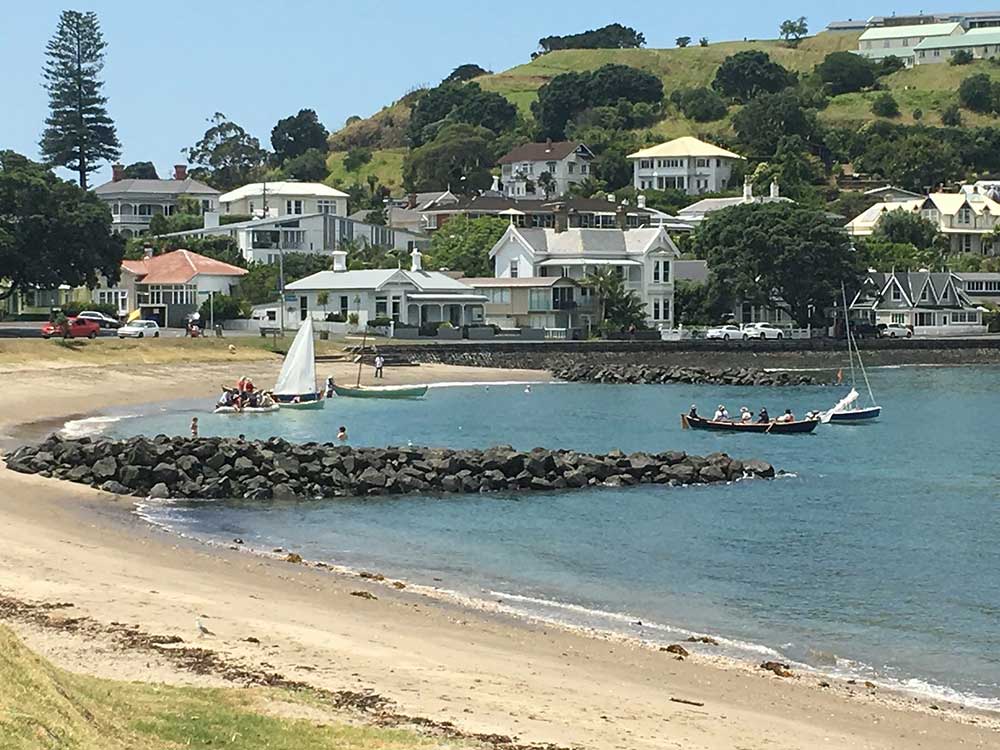 We’re a community radio station based on the North Shore and specifically focussing on Devonport to Takapuna.We are great believers in local community radio and want to provide our listeners with news and updates from our little part of the word. It’s a beautiful part of our city of Auckland and wider New Zealand. There’s a selection of beautiful white sand beaches and parks and hills combined with a rich history.

Our home base, Devonport has a history as a suburb at the southern end of the North Shore peninsula. It was first called Flagstaff when signalling station was set up on Mt Victoria in 1841, This signally station although transformed over the years is still in use on Mt Victoria and is still in use today at a key part of Ports of Auckland shipping communications and home of The Fleas broadcast transmitter.

Style of our station

The Flea was launched in 1999 by radio legend Mike Baker. Mike had completed a very successful career in commercial mainstream radio having worked on stations throughout New Zealand. His vision for The Flea was a local station that would be part of the heart and soul of the community. The station started in his home and as it expanded was moved to premises on the Devonport Wharf. In 2016 the studio was relocated to the Old Post Office building where it remains today. It operates 24 hours 7 days a week and while Devonport is the hub for on air broadcasts, another studio has now been added in Bayswater. We play easy listening music designed for those who like relaxed and popular songs from the 70’s through to today.

Muzza who is one of New Zealand’s best known broadcasters looks after the sound of The FleaFM and can be heard weekdays from Noon till 7pm.
Muzza is well known to Auckland Audiences initially as Murray the I at Radio I in the early 1970s,and later after working at Radio Avon in Christchurch as Muzza in the Morning hosting the Number 1 drive show on Radio Hauraki in the late 70s,and a top rated Breakfast show as Muzza in The Morning on Hit radio 91FM during the 80s. He will also be remembered for his Drive show on Solid GoldFM during the late 2000’s.

Muzza has worked in Radio for over 50 years, all over Australia and New Zealand, including a stint as the first Breakfast announcer at 2WS in Sydney,the Number 1 Night Show at DB Music in Melbourne, where he regularly appeared across Australia on ‘Hey Hey its Saturday’ on Channel 9 as part of the Music Jury panel. Muzza spent sometime at WHBQ in Memphis where he was taught some tricks of the Trade from the legendary Ric Dees. In the mid 70s Muzza was awarded a prestigious award from Billboard Magazine voted one of the Top 10 Broadcasters in the world and The best in The Southern Hemisphere. And in 2016 Muzza was awarded a gong from his peers for Services to Broadcasting in New Zealand. 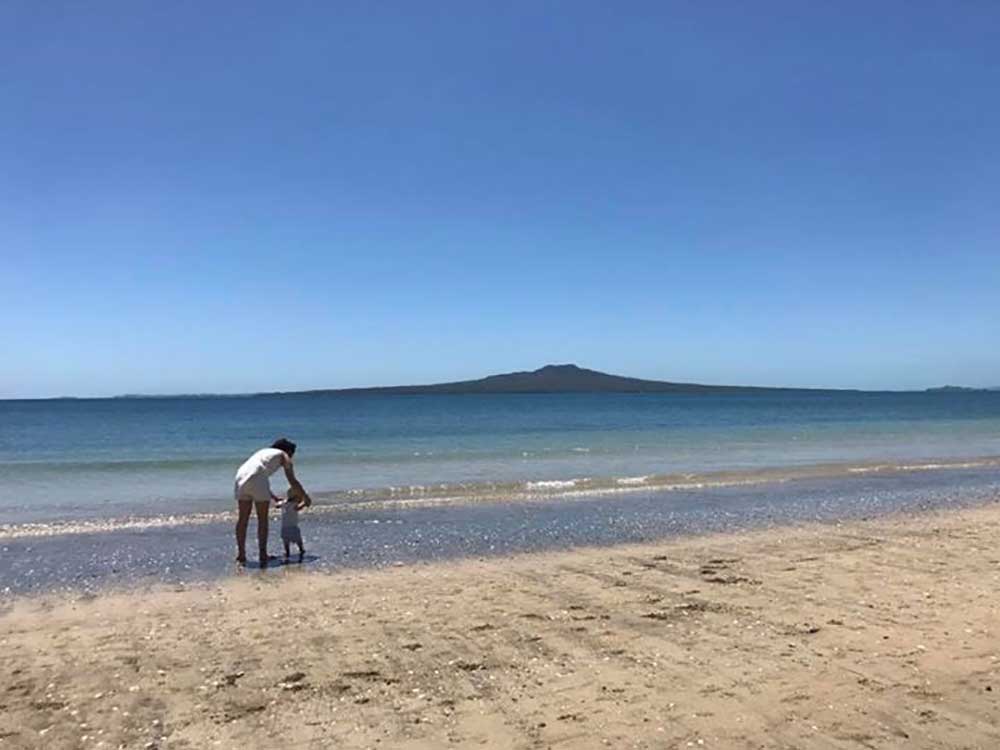 Want to advertise with us?

The station is provided to the community by The North Harbour radio Community Trust. It is funded by the generosity of many people and a number of local businesses who share the vision of this fantastic community, contact us to be one of our supporters!